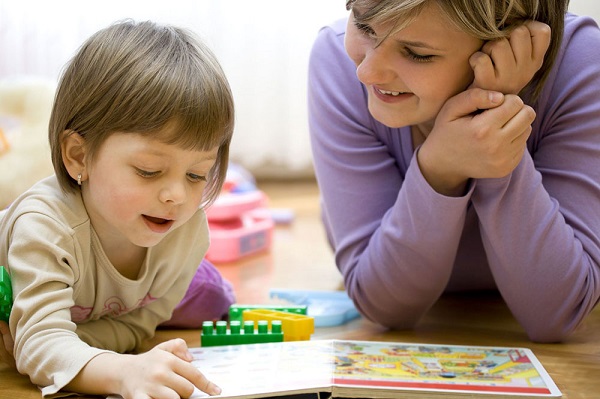 About Dr. Maria Montessori
Dr. Maria Montessori began her educational journey teaching children in a mental institution, convinced that with appropriate techniques she could make a real difference. A number of the children made such significant progress that when she entered them in mainstream examinations they outperformed other children that were educated in ordinary schools. Montessori then realized that something must be wrong with mainstream teaching for this to have happened and she set about researching how children could be better taught.
In 1907 Montessori was appointed as the director of a nursery for 50 three to six year olds in a slum area of Rome, set up by the housing authority to keep the children off the streets. And so began the first “Casa dei Bambini”.
Montessori used the same techniques she had used at the mental institution, allowing the children to work independently and to choose the activities that interested them. She was led by the children and carefully observed how they learnt and what materials they chose to use. She noticed that as the children worked with the materials they developed considerable powers of concentration and self-discipline. She developed new materials and discarded any that did not appeal to the children. She developed the theories of the Montessori method based on careful observation of what children revealed about their developmental needs.
About the Montessori method
Montessori is a method of education started by Italian physician Maria Montessori in the early 1900s. Today, Montessori schools are found throughout the world and may go through high-school level. Still, Montessori preschools are more common than Montessori schools for the upper levels. Montessori principles can easily be used at home as well as in schools to only define Montessori as a method of education doesn’t do it justice.  The Montessori Method was developed through observation of the child, with the individualized needs of each child as a primary focus.
Montessori education is devoted to helping each child achieve his or her potential and develop a lifelong love of learning. An attractive and orderly prepared environment, unique learning materials, and special way of viewing and teaching the child are essential parts of Montessori education.
The teacher in a Montessori class acts as a source of guidance and gentle direction. Whether the child is ready to learn how to tie shoes, how to differentiate shades of color, how to read, or how to understand the decimal system, the child determines the major educational direction. While the children develop inner direction and discipline, the teacher provides freedom within limits.
Although acceleration of learning may occur with Montessori education, it’s a by-product rather than the goal. The goal is to provide carefully prepared conditions which foster love of learning, independence, self-discipline, and a joyous response to life. The manner in which subjects are taught is one which simply meets the child’s need for knowledge and self-development.

Some of the characteristics that distinguish a Montessori program are: